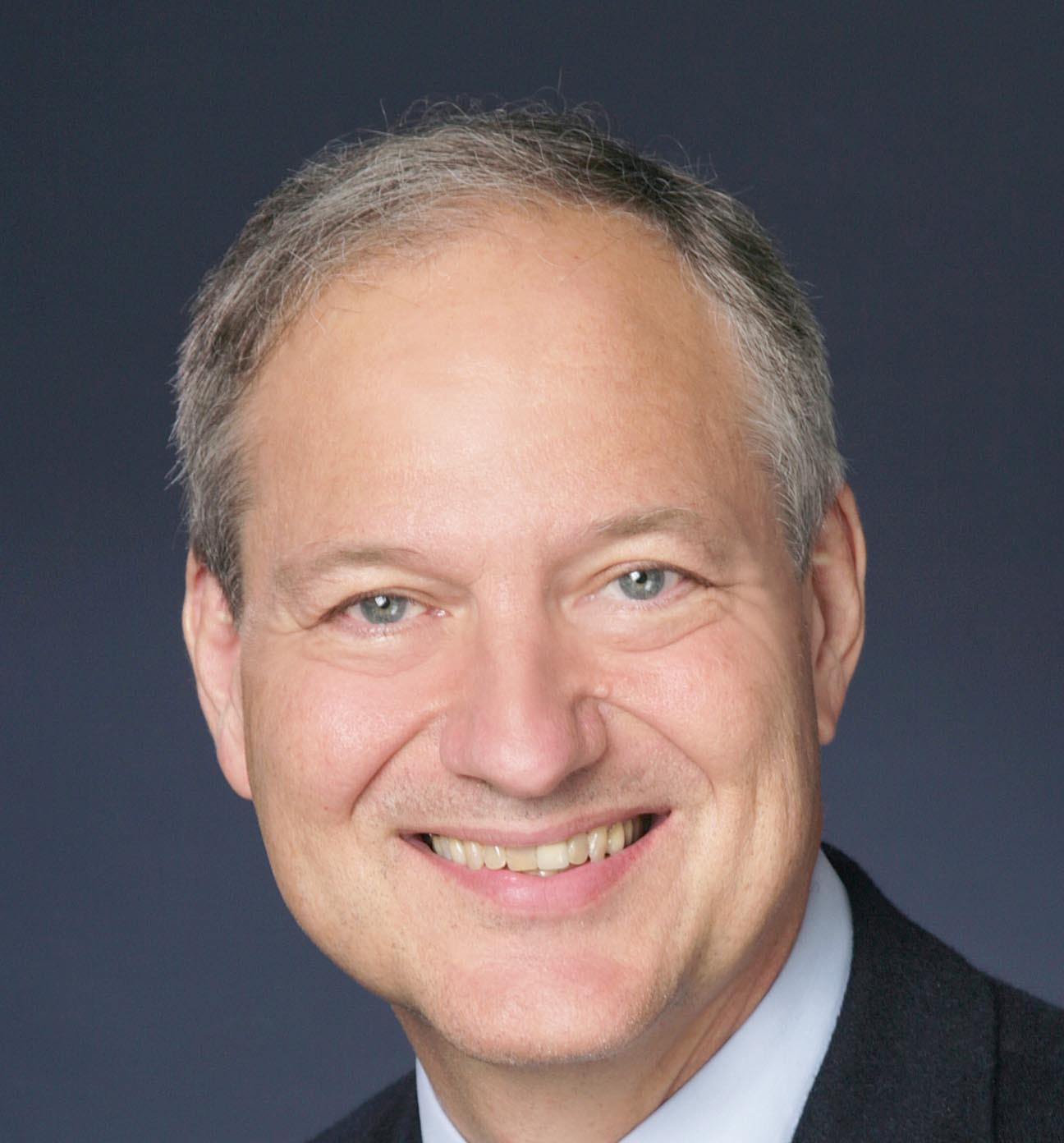 Dr. Douglas Paauw, professor (General Internal Medicine) is stepping down from his role as Director of Medicine Student Programs on June 30, 2022.
Scroll for more

Back to top
Categories
Education Faculty

A graduate of the University of Michigan Medical School, Paauw completed a primary care/internal medicine residency at the University of Washington, and spent a year as chief resident at Harborview Medical Center.

As the first clinical educator hired in the Division of General Internal Medicine, he was an immediate staple in the educational activities within the department and School of Medicine. He was appointed to the faculty at UW as an assistant professor in 1990, and has been the director for student teaching for the Department of Medicine since 1992.

In 2000, he was named the first holder of the Rathmann Family Foundation Endowed Chair in Patient-Centered Clinical Education. The Rathmann Chair was the first in the UW School of Medicine and one of the few in the country to recognize outstanding clinician/teachers and encourage innovation in medical education.

He has a passion for working with medical students and helping them develop their careers. He is also the editor of the Internal Medicine Clerkship Guide, a textbook for medical students.

Paauw originated and administers the Stern Teaching Awards in the Division of General Internal Medicine, which provides protected time for one year for junior faculty members to hone their teaching skills while working with senior faculty mentors.

Paauw has won both UW and School of Medicine Distinguished Teacher Awards; the latter he won four times, designating him as a Teacher Superior in Perpetuity.

He has received numerous honors and recognitions, including the Glaser Distinguished Teacher Award from AOA and AAMC; the Clinician-Teacher Award of Excellence from the Society of General Internal Medicine; the Robert Evans Award, Paul Beeson Teaching Award and Turck Award (lifetime achievement in teaching); the Outstanding Educational Program Development Award from the Clerkship Directors in Internal Medicine; the Laureate Award and the Centennial Legacy Award from the American College of Physicians Washington Chapter; the Jane F. Desforges Distinguished Teacher Award from the American College of Physicians; and he is the namesake for the Douglas S Paauw MD Outstanding Medical Student Award.

Most recently he received the 2022 Ruth-Marie E. Fincher, MD, Service Award from the Clerkship Directors in Internal Medicine (CDIM), recognizing his sustained and extraordinary contributions to the mission of CDIM through leadership and service to the association.

Paauw has long had an interest in the care of patients with HIV, and he sees patients in the HIV and general internal medicine clinics. He served as UWMC General Internal Medicine Section Head from 2002-2010. His patients have described his as “exemplary in his profession” and simply “wonderful...he has been my primary care physician for over 30 years and I am so grateful for his care & attention.”

He is known nationwide for his research and published works on HIV and clinical teaching as well as his activism and leadership within the medical community and numerous professional organizations.

While he is stepping down as director of Medicine Student Programs, he will stay on as a faculty member in the Division of General Internal Medicine, continue to play a major role in fostering and maintaining relationships with our WWAMI sites, and support his successor in their transition into the role.