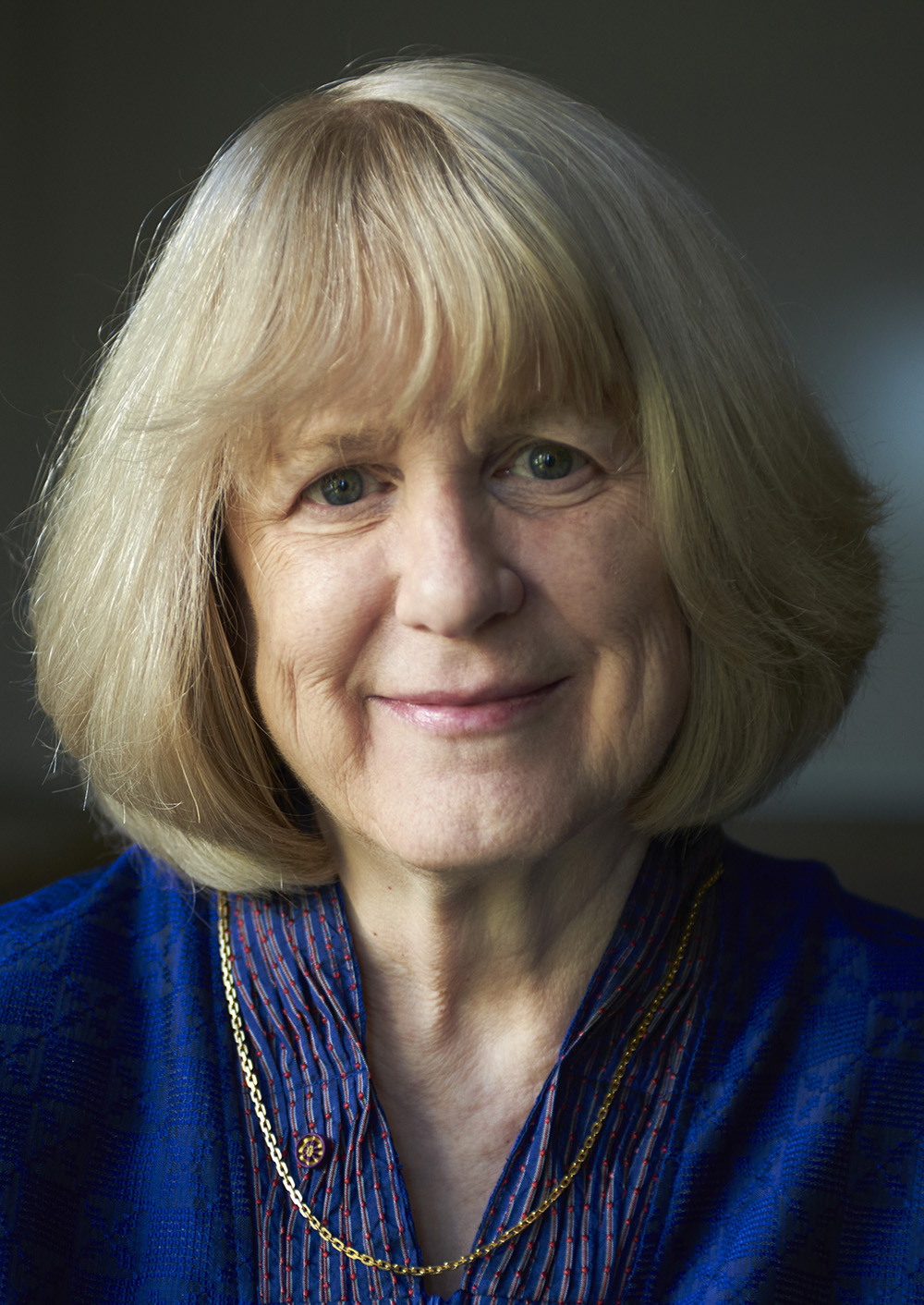 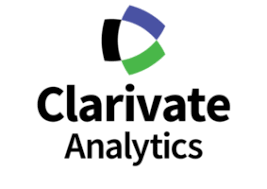 Citation laureates have had an outstanding impact on scientific discovery worldwide.
Scroll for more

Clarivate has named 20 leading researchers from four countries as 2022 Citation Laureates™. These are individuals whose research publications are highly cited and whose contributions in their fields have been extremely influential and transformative. They have had an outstanding impact on scientific discovery worldwide.

Research papers that have been cited more than 2,000 times are rarities, representing a small proportion of overall publications. An exceptionally high citation record is a mark of a researcher’s community-wide influence. It is acknowledgement of their important foundational work, on which they and others are building further research.

Dr. Mary-Claire King, professor of medicine (Medical Genetics) and genome sciences, was recognized as a scientific leader in the fields of physiology and medicine for demonstrating inherited susceptibility for breast and ovarian cancer and discovering the role played by mutations of the BRCA1 gene.