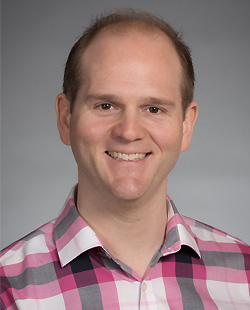 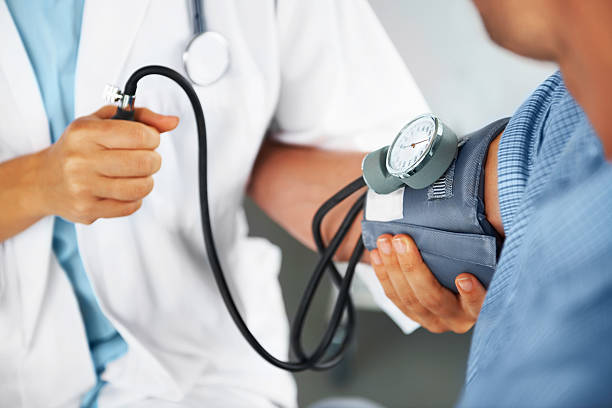 Researchers demonstrate how achieving an ‘80-80-80’ target for hypertension worldwide could considerably improve population-wide cardiovascular health and lessen inequalities across countries.
Scroll for more

Back to top
Categories
Research

Historically, hypertension control has been neglected in global and  national health policies.

Hypertension is the most important risk factor for cardiovascular  disease (CVD), the leading cause of death worldwide, and is a major challenge for health systems. Most people with hypertension are unaware of their condition, and among those who are aware of it, rates of treatment utilization and blood pressure control remain unacceptably low.

In this study, researchers demonstrate how achieving an ‘80-80-80’ target for hypertension worldwide could considerably improve population-wide cardiovascular health and lessen inequalities across  countries, forming a pillar of a renewed global non-communicable diseases agenda in the post-COVID-19 era.

The modeling study suggests that if 80% of individuals with hypertension were screened, 80% received treatment, and 80% then reached guideline-specified targets, up to 200 million cases of cardiovascular disease (CVD) and 130 million deaths could be averted by 2050.

"We need to reprioritize hypertension care in our practices," said senior author and principal investigator David A. Watkins, MD, MPH. "Only about one in five persons with hypertension around the world has their blood pressure well controlled. Oftentimes, clinicians are focused on addressing patients' other health needs, many of which can be pressing in the short term, and we forget to talk about blood pressure, which has more than earned its reputation as 'the silent killer.'"

The researchers analysis suggests that reducing population blood pressure, through a combination of dietary sodium reduction and better hypertension treatment, is one of the single most impactful measures that can be taken to improve global public health.

Scaling up these two complementary public health and clinical interventions could prevent between 76 million and 110 million deaths from CVD and between 130 million and 200 million new cases of CVD between 2022 and 2050.

In partnership with the global health organization Resolve to Save Lives and several national ministries of health, the researchers are currently integrating their model into new decision-support tools that can be used for global-level target setting and are in collaboration with country governments and other key stakeholders to plan, implement and evaluate hypertension programs.