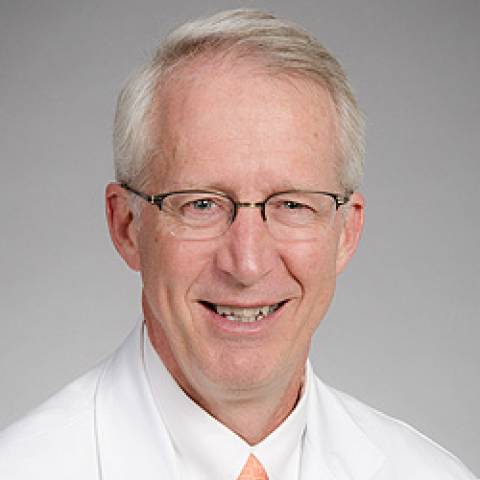 He has led the Division of Pulmonary, Critical Care and Sleep Medicine since 2005.
Scroll for more

Back to top
Categories
Faculty

He joined the University of Washington in 1987 as a fellow, rose through the ranks to professor, and has been head of the Division of Pulmonary, Critical Care and Sleep Medicine since 2005. He holds a joint appointment in the Department of Physiology and Biophysics, and the Endowed Chair in Pulmonary Research.

A John Simon Guggenehim award and Fogarty Senior International Fellowship help to support a year-long visiting professorship in the Department of Anesthesiology and Intensive Care at the Karolinska Institute and Hospital.

Under his leadership, the division grew significantly from 30 to now 100 faculty members while enhancing its international recognition for the breadth of its training program, clinical expertise, and innovative research. In 2017, Sleep Medicine was added to the Division’s name to better reflect the scope of the clinical work, training and scholarship in the division.

Some noteworthy achievements include establishing the Center for Lung Biology, championing interdisciplinary critical care training and clinical care and supporting division faculty who built many innovative programs that include, but are not limited to, the International Respiratory and Severe Illness Center, Adult Cystic Fibrosis Program, Center for Interstitial Lung Disease, Cambia Palliative Care Center of Excellence, Firland Northwest Tuberculosis Center, and fellowship education.