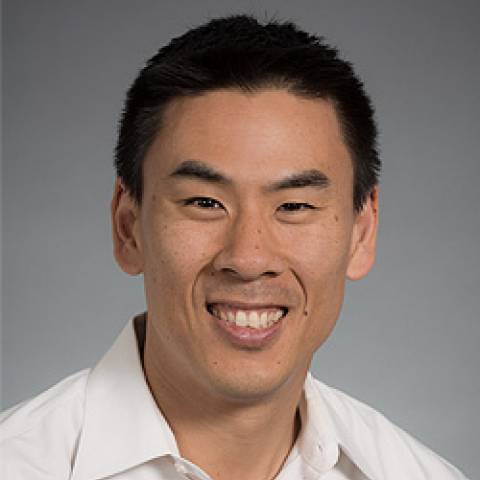 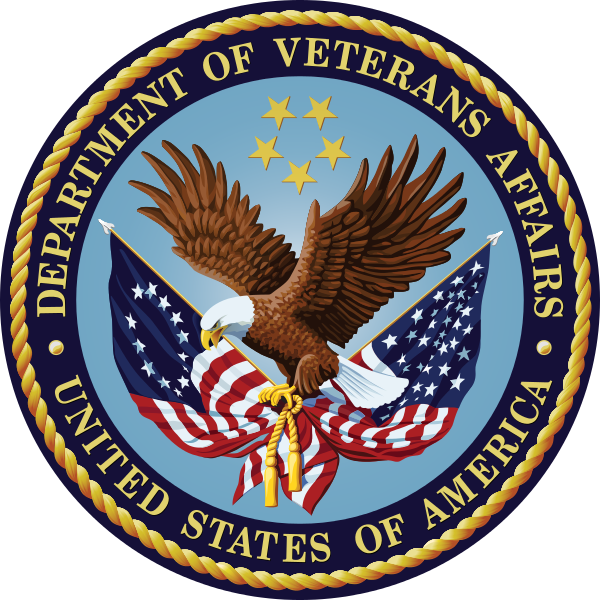 More than 30 million Americans and nearly 25 percent of the VA's patient population is affected by diabetes.

In addition to managing their insulin, blood pressure, and cholesterol, many with diabetes proactively work to prevent further complications and comorbidities, including cardiovascular diseases (CVD).

People with diabetes are twice as likely to have heart disease or a stroke than people without diabetes and cardiovascular disease is the most prevalent cause of morbidity and mortality in diabetic patients.

For the 25% of veterans who have diabetes, mitigating their risk for CVD is a vital piece if their overall healthcare plan. In addition to recommending good nutrition and physical activity to prevent CVD, physicians may prescribe medications, such as a statin, to help lower the level of low-density lipoprotein (LDL) cholesterol in the blood.

In addition to physiological factors, women veterans may have additional intersectional risk factors for CVD compared to men veterans including social and environmental factors like social support, homelessness and past sexual trauma. Additionally, women veterans are less likely than men veterans to be on any lipid-lowering therapy, such as statin, for both primary and secondary prevention of CVD.

At the Puget Sound VA, Dr. Anders Chen, assistant professor (GIM) is leading a team of researchers seeking to identify the reasons for this disparity in statin prescribing for women veterans with diabetes and to improve appropriate counseling, prescribing, and non-pharmacologic methods of cardiovascular risk reduction. The project is a 1-year study funded by the Department of Veterans Affairs Office of Health Equity.