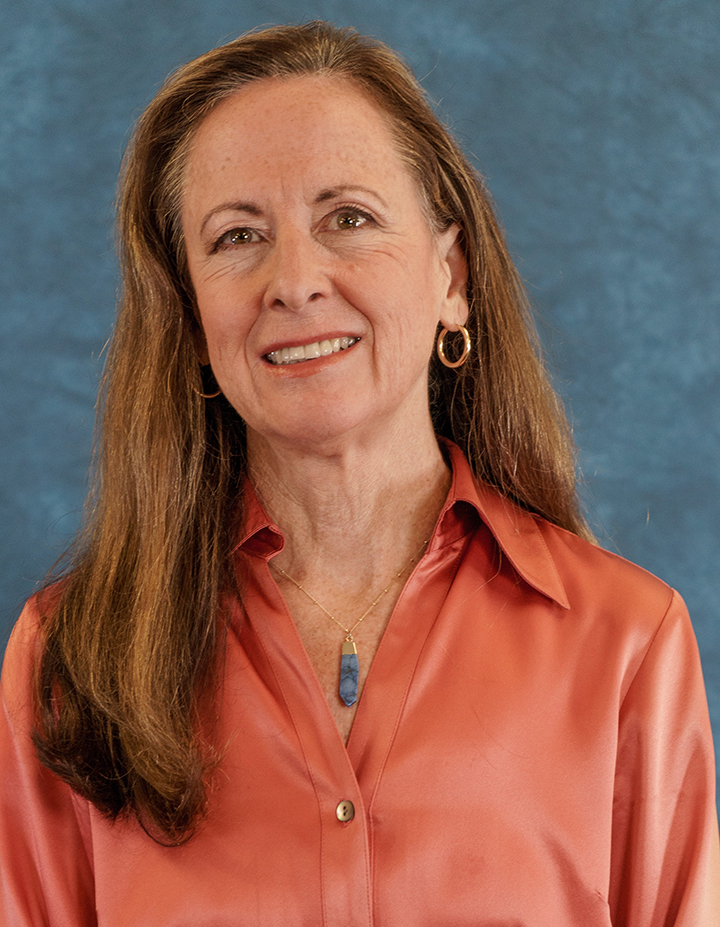 The prevalence of kidney failure requiring dialysis or transplant more than doubled to nearly 800,000 persons in the United States between 2000 and 2019 with diabetes as the leading  cause – 47% of those affected.

However, the rate of new onset (incidence) of chronic kidney disease (CKD) in patients with diabetes has been previously unknown. Notably, CKD awareness is <10% among persons at an early stage in the disease course when therapies to reduce progression are most effective.

In the New England Journal of Medicine this week, Dr. Katherine Tuttle, clinical professor (Nephrology) and colleagues report that rates of chronic kidney disease (CKD) in people with diabetes have dipped in recent years but still remain high. Between 2015 and 2020, the incidence of CKD among those with diabetes dropped by an estimated 17.6 cases per 1,000 person-years.

From the Center for Kidney Disease Research, Education, and Hope electronic registry, a diverse population of adults with diabetes were followed during 2015–2020 to determine CKD incidence by rigorous criteria based on current clinical practice guidelines.

All non-White groups except Asian had significantly higher CKD incidence compared to the White reference group. Rates were higher by approximately 60%, 40%, 33%, and 25%  in the Native Hawaiian/Pacific Islander, Black, American Indian/Alaska Native, and Hispanic/Latino(a) groups, respectively. Overall CKD incidence in diabetes declined from about 8% to 6.4% per year between 2015–2016 and 2019–2020.

Despite the recent decline, persistently high CKD incidence is troubling given the large increase in the prevalence of diabetes and its accompanying high rates of kidney failure.

Inclusive strategies for prevention, detection, and intervention are needed to reduce CKD risk in people with diabetes.