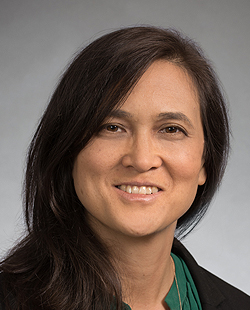 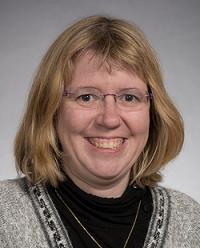 Study reveals methamphetamine use is common, contributes to the national overdose epidemic in rural America.
Scroll for more

Methamphetamine remains a stubbornly prevalent illicit substance in large swaths of rural America, according to a new study by researchers at Oregon Health & Science University and other institutions.

The findings, published today in JAMA Network Open, show that methamphetamine remains a common drug and is driving overdoses in rural communities. About four of five people who use drugs in rural areas across 10 states reported using methamphetamines in the past 30 days, according to the researchers.

By comparison, 14% of rural people using opioids alone reported experiencing an overdose in the past six months. Among people using only methamphetamine, 6% reported nonfatal overdoses.