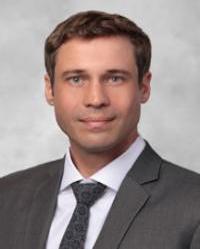 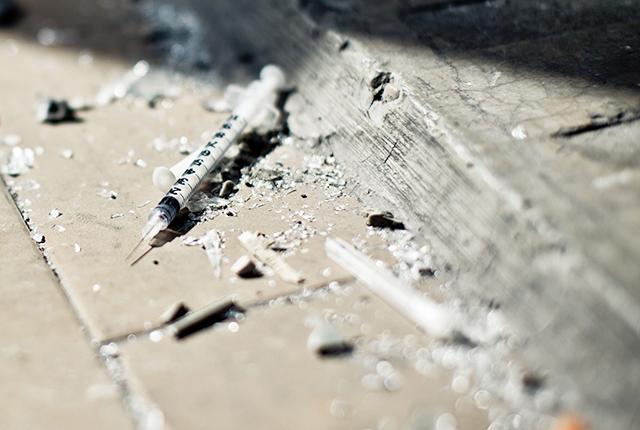 Can smoking heroin be less risky than injecting?

A recent study examined a Seattle-based organization’s efforts to introduce heroin pipes as a means to diminish harms associated with injection drug use.
Scroll for more

A study recently published in Harm Reduction Journal examined a Seattle-based organization’s efforts to introduce heroin pipes as a means to diminish harms associated with injection drug use.

“We hope if people have the opportunity to move from injecting to smoking, then we'll be able to keep them healthier longer and give them more of an opportunity to work on their drug use behaviors in such a way where ultimately, they might be able to reduce their use altogether,” said Dr. Thomas Fitzpatrick, fellow (Allergy and Infectious Diseases) and the study's lead author.

“By moving from injecting to smoking, there's the possibility that people will not experience some of the complications with their heroin use, like overdose or skin and soft tissue infections — and then sometimes those infections going into the bloodstream and causing more serious, life-threatening infections.”

Th researchers partnered with The People’s Harm Reduction Alliance, an independent service provider that connects people who use heroin with resources and support. The impetus of the study was the alliance's introduction of a heroin pipe distribution program in March 2019. Over the course of eight months, researchers then contacted 694 people who accessed the alliance's services.

“The number of people who exclusively injected their heroin decreased: It went from about 42% of all people reporting that they only injected heroin to 32% of people saying that they only injected heroin,” said Fitzpatrick. “That change shows us that a certain proportion of people who use syringe access services, when they're given the opportunity to smoke their heroin, may change from higher-risk injection to lower-risk smoking behaviors.”